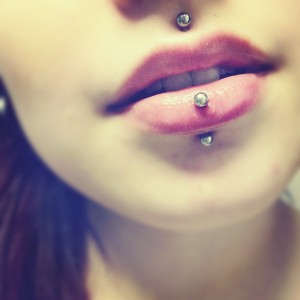 Alice in Wonderland, Cutting, Tattoos
Hunger To ReadAnxiety and Children’s Books: Or Fear Itself