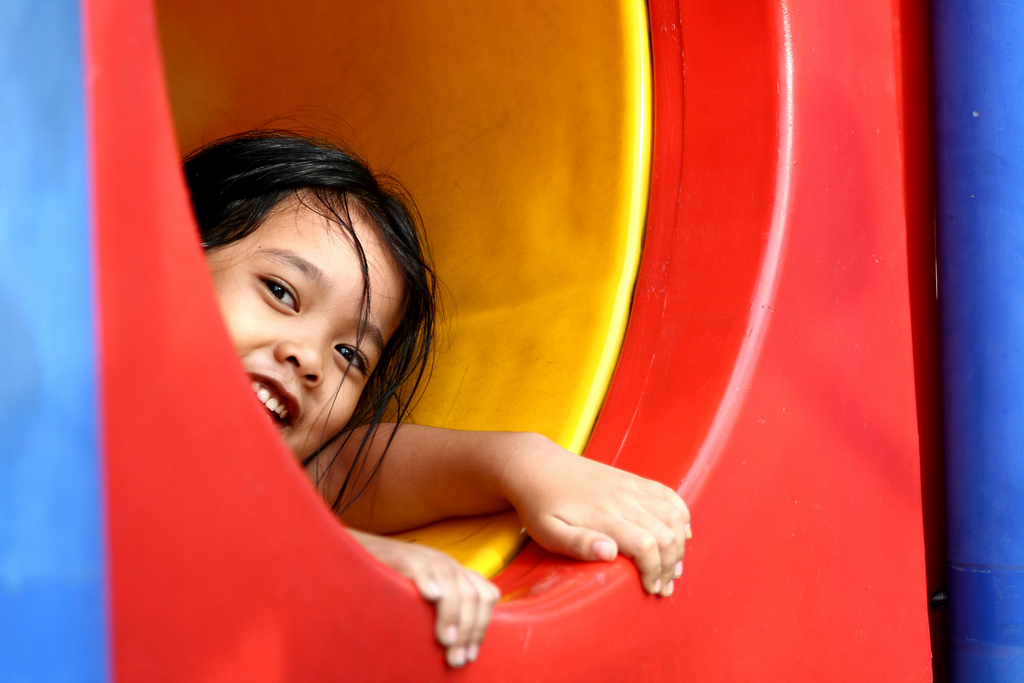 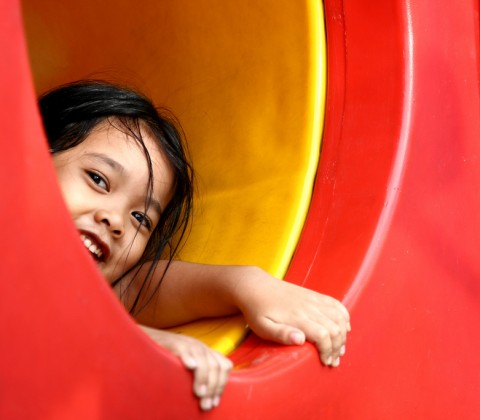 Making the Case for Play

From Peter Gray, a developmental psychologist at Boston College, comes an interesting insight into the value of play for children and teens. He talks about play in the context of hunter-gatherer societies:

“Play and humor were not just means of adding fun to their lives,” according to Gray. “They were means of maintaining the band’s existence – means of promoting actively the egalitarian attitude, intense sharing, and relative peacefulness for which hunter-gatherers are justly famous and upon which they depended for survival.”

This theory has implications for human development in today’s world, said Gray, who explains that social play counteracts tendencies toward greed and arrogance, and promotes concern for the feelings and well-being of others. “It may not be too much of a stretch,” says Gray, “to suggest that the selfish actions that led to the recent economic collapse are, in part, symptoms of a society that has forgotten how to play.”

The idea of free play being central to social connection is worth reflecting on. We watch our children like hawks—rarely is their play loose or free. We schedule their activities, sign them up for teams, set up playdates, when, maybe, what they really need is time spent at the playground in the company of peers.

Injured Warriors: When Girls Have to Leave the GameDo You Juice? The New Anorexia