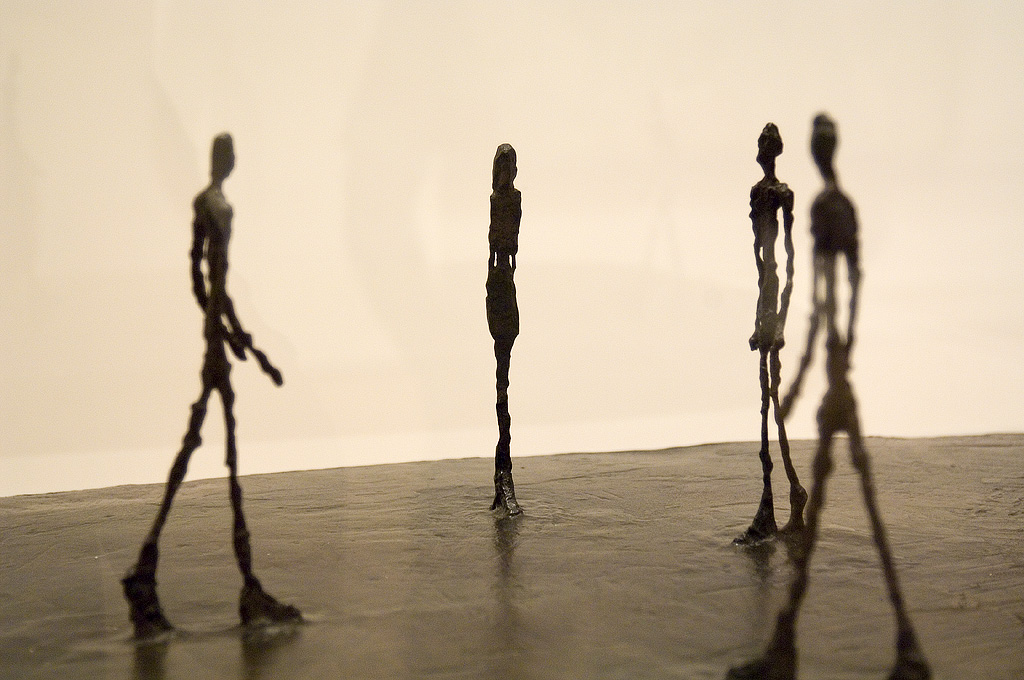 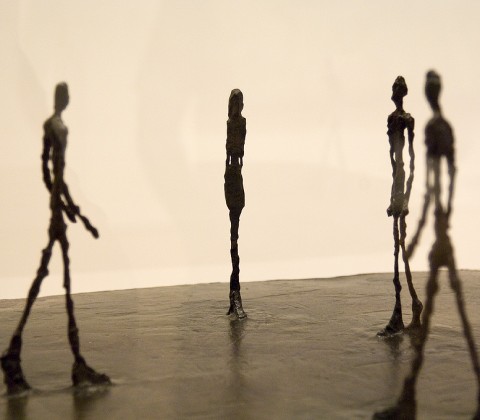 Trichitillomania (compulsive hair pulling), too, is associated with perfectionism and OCD. Perhaps these behaviors and thoughts do all start with a delicate and finely tuned sensibility to textures, shapes and symmetry. Body Dysmorphic Disorder, one of the least overlooked disorders, may be next to consider as part of the colors that make up the autistic spectrum.

To read about this research, please see the April 22, 2009 article “Anorexia linked to ‘autistic’ thinking” by Linda Geddes in The New Scientist. Here’s a short excerpt:

… “Eating disorders and autism spectrum disorders are obviously not the same thing, but they do have some things in common,” says Janet Treasure of the Institute of Psychiatry in London.

Anorexia and autism are obviously not the same thing, but they have some things in common. Treasure had already discovered that anorexia was associated with extreme attention to detail and a rigid, inflexible style of thinking traits also associated with ASD.

To investigate further, her team used neuropsychological tests to measure central coherence, or the ability to see the big picture as well as the finer details, in 42 women with anorexia and 42 without it. Women with anorexia had weaker central coherence, with a bias towards local, rather than global processing (International Journal of Eating Disorders, vol 41, p 143).

In a separate study, Treasure and her colleagues found that 45 per cent of people with anorexia or bulimia have problems “set-shifting,” or modifying their behaviour in response to changing goals, compared to just 10 per cent of healthy people. ….

All or Nothing – What’s Perfect?Injured Warriors: When Girls Have to Leave the Game