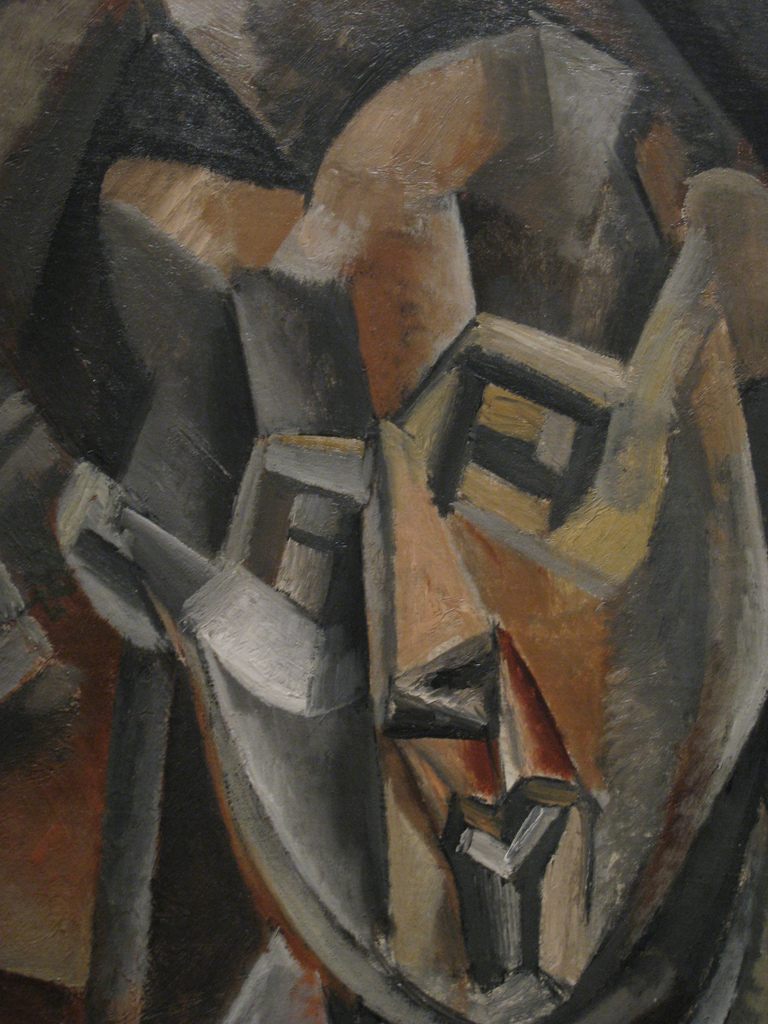 I have tried to listen to all sides of this story. I have tried, I suspect, to be politically correct. And when Oprah speaks out, I think we can relax.

Incredulous, we have followed the story of these performers—this strong, stunning girl whose career had begun well. Now, assaulted by her ‘boyfriend’ and sporting bruises under fake bangs, Rihanna welcomes her abusive boyfriend back.

Perhaps she needs to talk to Jennifer Hudson who recently lost family members to a terrible tragedy based upon just such an abusive man who retaliated one more time.

What frightens me more than Rihanna’s mistake is that many teenagers support her. As a ninth grader told the New York Times,  “She probably made him mad for him to react like that, you know, like, bring it on?” She hit first—or she provoked him, they argued. Teens are speaking words that echo an old sexist belief: If you wear a short skirt and walk in the city, you are ‘asking’ for trouble.

Is this some hideous inversion of “You go girl?” Has a slogan for female strength become a way to egg on our ability to endure pain? As I tell my clients when they ask about the difference between illness and regular sadness, there is necessary and unnecessary suffering. Life will hand you plenty of the first. Your job is to recognize the second and pass it by.

Do You Juice? The New AnorexiaTea at the “American Girl” Store