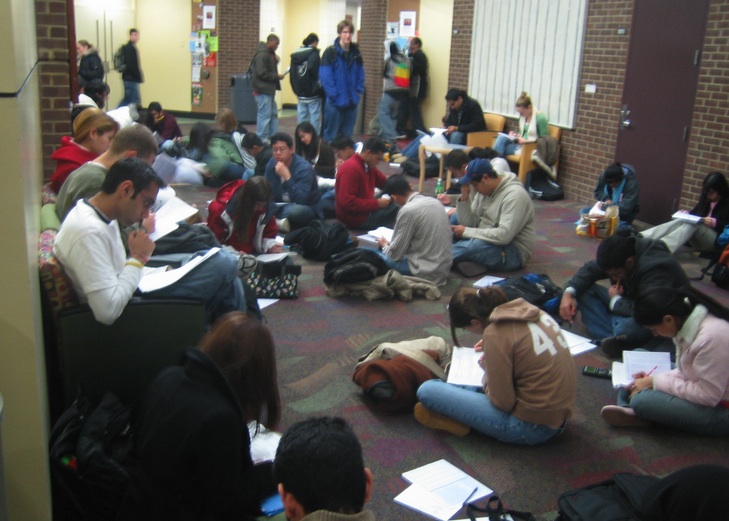 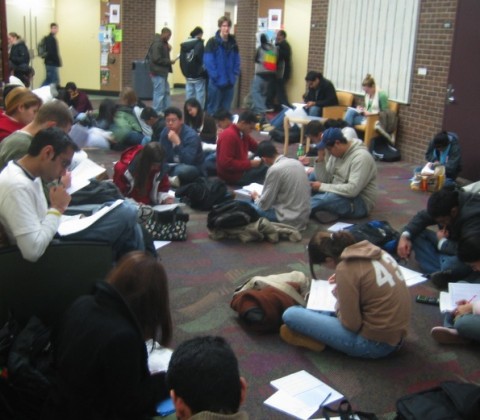 These days most children are labelled specially gifted or have a learning disability. It’s easy to ignore this data as the heightened gaze of baby boomers on their child.

But the increase in documented LD, e.g. slowed processing speeds, dyslexia, and other non verbal learning disabilities, demands the attention of teachers, therapists and healthcare professionals.

As a psychologist who spent years testing teens, I was humbled by how robust the cognitive and psychological findings were. Early on I realized how sensitive these tests were.

Years later I spend much more time than I anticipated unravelling anxiety and depression from a possible cause of an untreated or undiagnosed learning disability.

The anxiety a bright child feels who cannot express them selves quickly—in words or on paper, builds in them with the force of a nor’easter. By middle school children can announce they feel “stupid.” They and their families are darkly embattled with homework every night.

Performance in school and comparison with others is a natural part of self esteem and intellectual development.

As a professional who struggles to administer Block Design I remember the words of a doctor and mentor:
“the three most powerful words you can say are: I don’t know.” Encouraging parents and their children to admit to areas of struggle is part of my job.

If we make thinking about thinking easier for kids, the relief is palpable. They feel lighter and less alone. Children and parents can feel empowered when they are released from a dark inchoate battle over homework.

“I don’t know” can even be replaced with “I can figure it out.” Cognitive testing is much like Harry Potter’s beloved cloak of invisibility: We can use it for good or for evil. But ignoring power to help children thrive is simply naive.