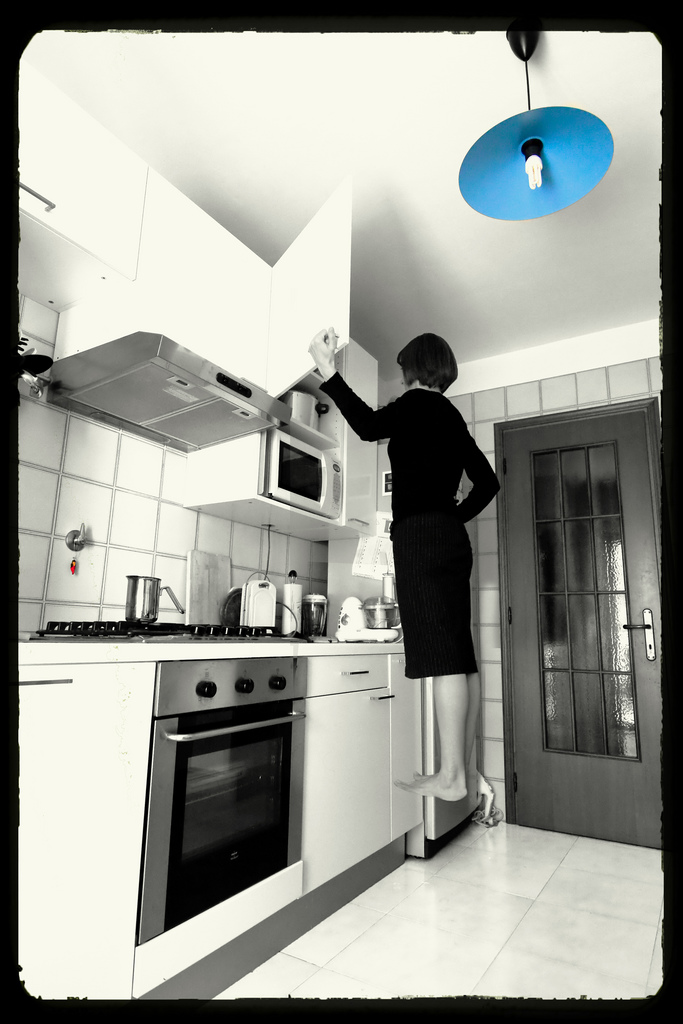 Talking about being a mother has become mandatory—questioning and criticizing what counts as mothering, has as well.

Judith Warner, in Perfect Madness, captured the horror of this microscopic focus well.  A journalist, she began by raising her children in France. Occasionally she wondered if she should feed them fewer crackers, or how polluted the public swimming pool was with waste. But, in general, she did her job of writing news and raised her kids without much fuss

When she returned to the States, she was amazed. “What’s up with all the over-parenting?” she asked. A few years later, after Sept 11th, she found herself wondering about the future of the world while also fretting that her child wouldn’t have the proper amount of “Dora the Explorer” partyware. Suddenly she realized she had been caught in the same cage she’d noticed when she stamped her passport.

I wonder if mothers are so anxious because we really want an objective rating. Maybe our children have become the grown equivalent of our weight or our grades. And, let’s not forget, materialism thrives on anxiety. We are good if we buy things for our children, especially educational things. As the main character in Shopaholic and Baby says, (and I paraphrase) “This is not shopping. This is providing for my unborn child.”

At least she bought matching sheets, 400 count, and a duvet cover for herself and her husband.

Imaginary FriendsCan You See Me Now? Teens and Sexting