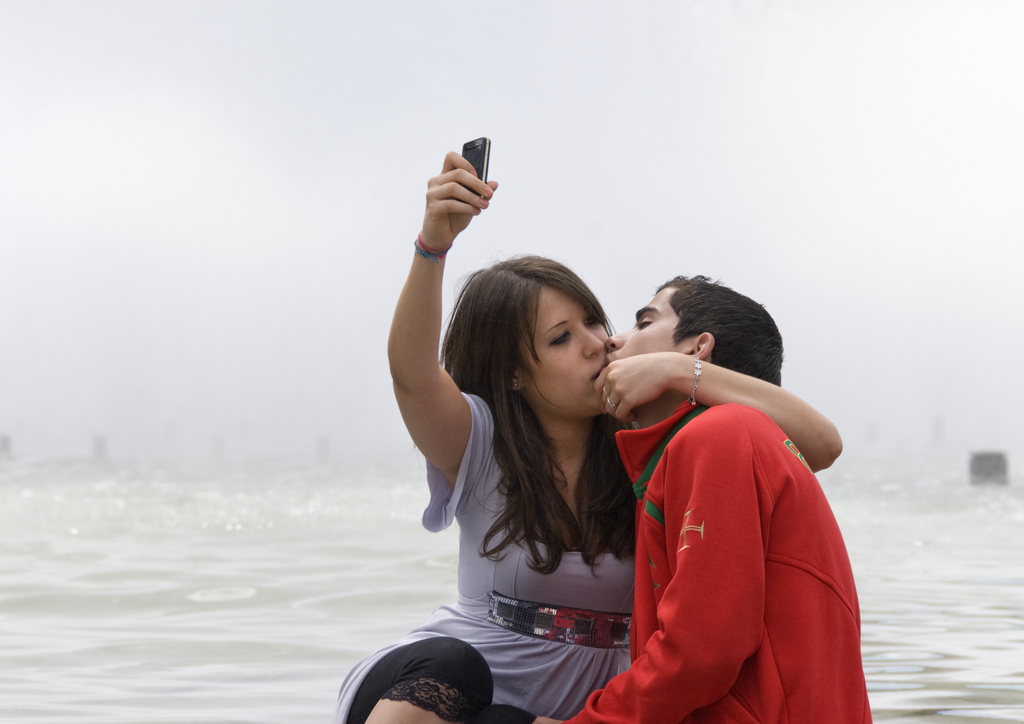 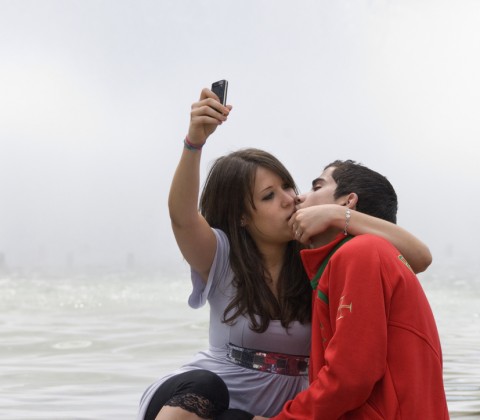 Slummy Mummy, Yummy Mummy, Or None of the Above?Pirates: Too Much Information?