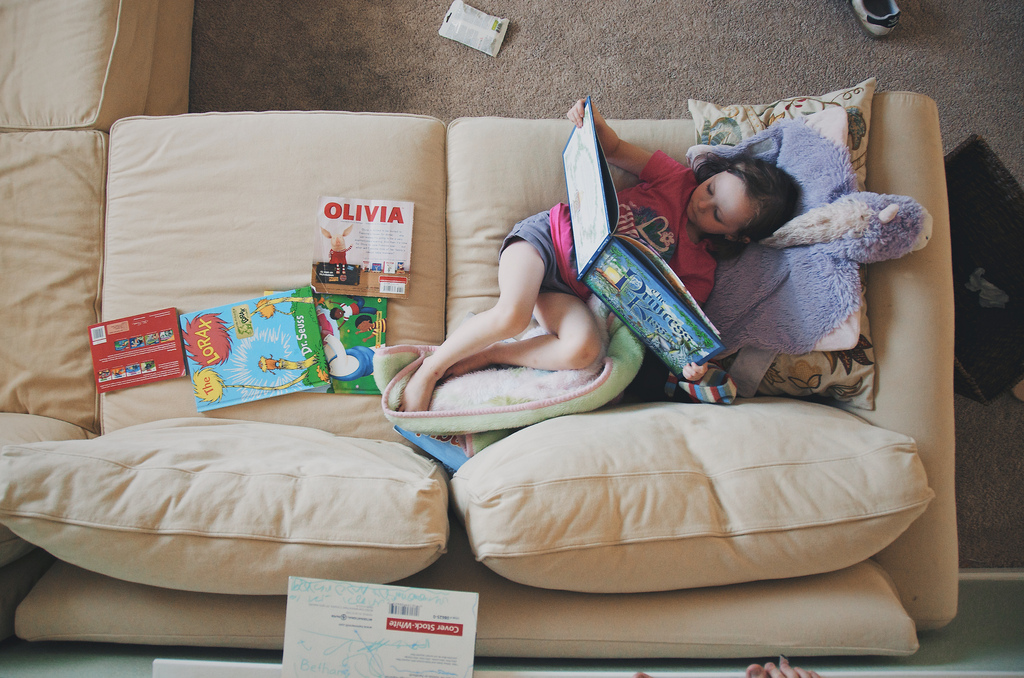 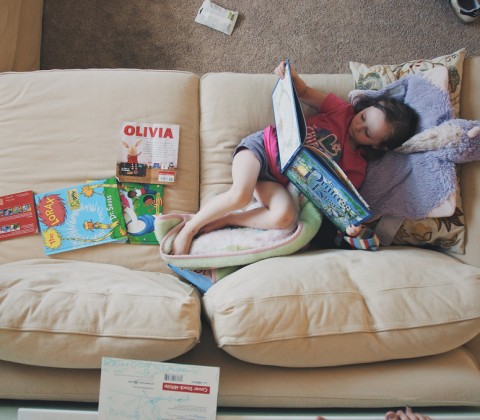 I identified myself as a reader at the same time I understood I was a self. I was at a sunny day camp which seemed quite far away from the city though it was not. I remember holding a book open before me under the sheltering high pine trees. Suddenly the words made sense. I saw pictures where I had seen dark code.

Now my daughter struggles to read. After waiting for her to catch fire, I realize that reading may not be her thing. Not that she can’t, or often won’t read, but at any moment the sheer delight of dipping into a a book does not compel her. Like dipping into a perfect body of water. I watch the laborious unnatural training of her mind and it surprises me. I find myself revisiting the lifelong companionship, luxury, addiction and pure pleasure of reading.

I want to open the world of my childhood. I want to introduce her to the families I knew. The words unfurl as I read to her, stored in the place age has not decayed. I cannot remember this morning’s ride but I can remember what comes next in Rush’s “First Saturday” or how the “All of A Kind Family” slept in cracker crumbs traded in the dark. She does, however, love for me to tell her stories. And so I grow with her. We create a new language, the Oliver stories. Marissa and Melissa, good and bad mermaids, Yoshi. a Japanese girl with a penchant for mischief.

The hunger to read has been, for me, like the hunger to practice medicine or be in nature. Only in the books of childhood do I see plots free of the romance tale. Girls are thinking and talking and feeling; they are using all their senses to become known in the world and explore history, cities, fields, cattle, spiders, farms.

Before “happily ever after” looms, featuring a princess and prince, or king and queen. run these stories. Many childrens books remind me of a time when my deepest being was absorbed in an enterprise of pure imagination. As I read I see girls wondering what they will be, or dancing on desks, or bossing their brothers. It is all about what we can be or do.

When I wait online at the school she attends, my daughter bursts out of the line with excitement. I wonder how long it will be before she peppers her definite needs with “like,” before she asks friends if she looks “fat” in her clothes, before she finds her anger terrifying. These books which guide girls quickly turn from exploration of self, other and the world into one story: a romance quest. The Holy Grail.

If there were one thing I wish she could grasp, it is that she is already complete. Everything which comes next will be misunderstanding. Books deepen and enrich us, they mirror and extend the understanding we already have. They also distort our goals, and our sense of an ending. Perhaps her body and dextrous hands will give her more pleasure than her imagining.

Perhaps she will be freer than I was. I could not imagine having a book and choosing to sew a satchel or go rock climbing. Her own extroverted nature may force her away from the distortions of introspection. She has so many friends she does not hide behind a book. Perhaps her knowledge will serve her better; she will grow like a tree, with stronger roots. 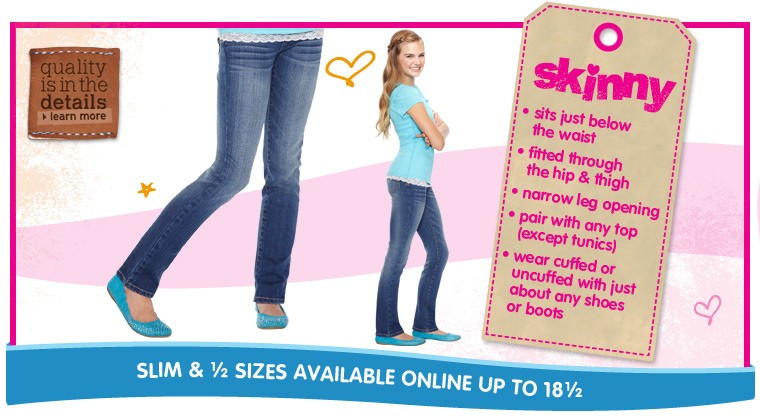 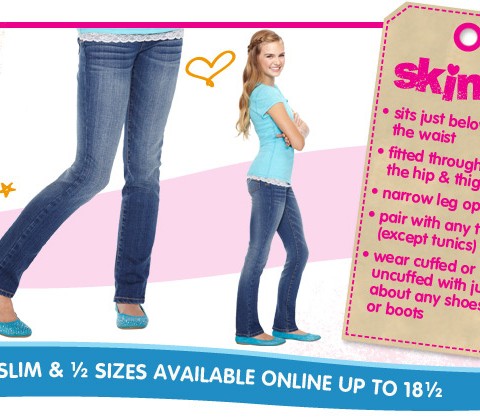 A Talk At Lesley Ellis School

A friend recently confessed to me that she sent a child to school without socks and that she has occasionally offered her children pop-tarts for breakfast. “Am I a bad mother?” she asked. She feels guilty that she hasn’t signed her child up for the Young Scientist program at a local museum.

Perfect children need perfect parents—good enough won’t do. The trouble is, though, none of us is perfect.

I’m excited to be speaking on the topic of perfectionism and parenting at Lesley Ellis School in Arlington, MA on Wednesday, January 13th at 7:00 pm. The event is  part of the school’s ongoing series of Parent Education talks. These talks are free and open to the public. Please call or email the school for more information.

Caring for the Caregivers 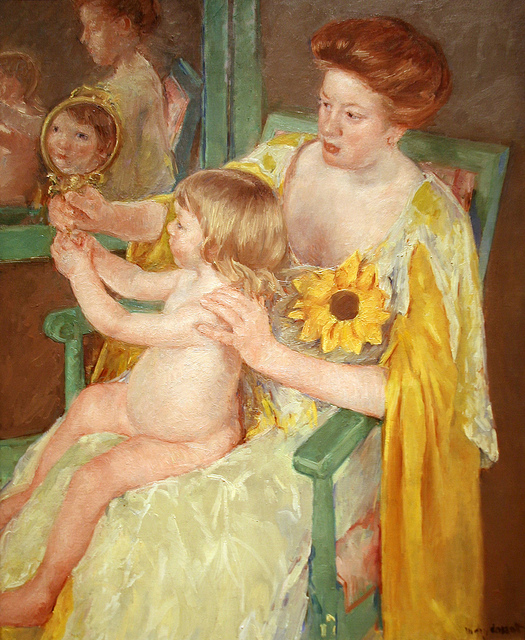 I was a guest contributor this week to WBUR’s Commonhealth blog. You can read my entry here. Thanks. 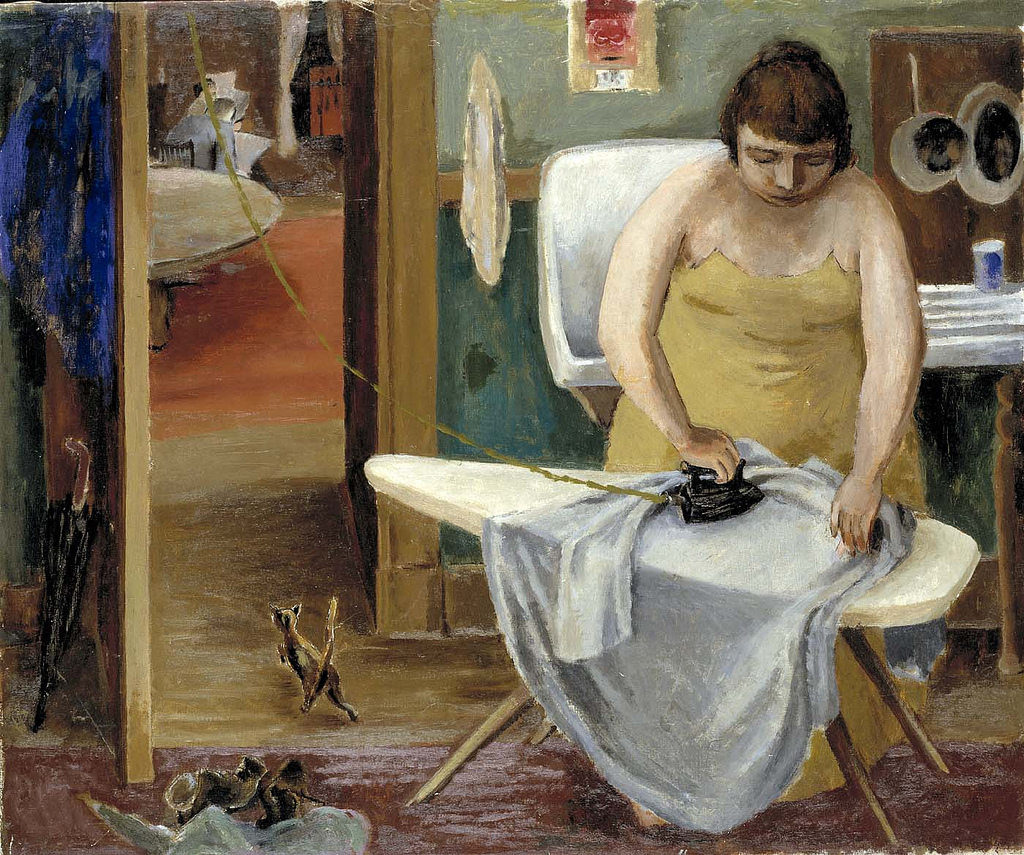 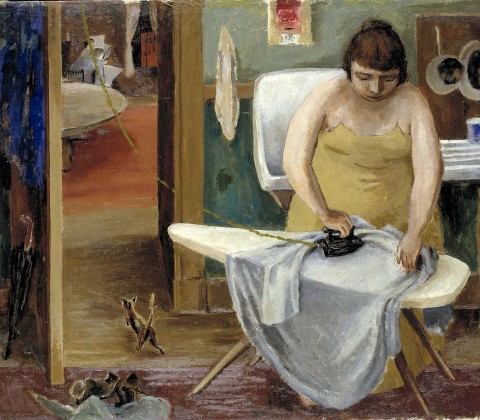 The news is not good: women are not happy.

According the survey that has tracked America’s mood for over 30 years, women are not as happy as they used to be. The General Social Survey by the University of Chicago is a face-to-face survey of randomly selected adults.

Columnists are speculating on the reasons.

Maureen Dowd’s take on our funk in the New York Times is here.

Both also refer to economists Betsey Stevenson’s and Justin Wolfer’s report, ” The Paradox of Declining Female Happiness,” originally published back in 2007 and recently updated.

Back then, more than a few writers questioned the premise. Maybe, they opined at Freakonomics, women are more unhappy because women’s lives are more like men’s lives now, and men have historically reported being less happy. Or maybe there’s less social pressure for women to pretend to be happy. Or maybe surveys designed to elicit self-reports of happiness produce questionable data.

Some want to blame feminism for making women unhappy. Others believe it is evidence of an enduring degree of inequality.